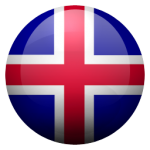 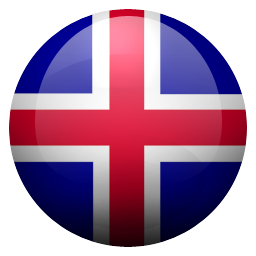 He will be leading a campaign for visitors to become official Icelanders during their stays, to experience the real Iceland, with his people as the hosts.

He will join citizens, many of which are already supporting the campaign, to showcase unique experiences that only Iceland can offer. As a personal contribution, the president will be inviting tourists into his own home for pancakes, whipped cream and rhubarb jam. Other officials participating include the Mayor of Reykjavik and Minister for Tourism, Katrin Juliusdottir. It is the continuation of the international Inspired by Iceland campaign that turned around the country’s tourism industry following the ash cloud last year and brought an additional GBP136.46m into the Icelandic economy.

The 2011 campaign which is being advocated by the President continues the theme of involving Icelanders, focusing this time on bringing tourists to Iceland in winter but with Icelanders still playing a part and taking responsibility for promoting an industry that is worth 20% of export revenue to the island. Many citizens have already volunteered to open their doors to welcome visitors with open arms, inviting them into their lives, showing how they live and the hidden beauty of Iceland.

Katrin Juliusdottir, Minister for Tourism says "We want visitors to our country to become Icelanders, to ‘be Icelandic’. The ash cloud last year made us think really hard about what coming to Iceland meant. We realised it is about the passion that our citizens have for our country and that they want to tell the world how beautiful it is and what an amazing experience it can be. Those thinking of visiting Iceland and wanting a real adventure will love what our people have to offer as they share their lives with them."

The Icelandic Government expects hundred of Icelanders to get involved in the initiative offering many different kinds of experiences and adventures to guests of their country. The Icelanders will extend invitations to the world through http://www.Inspiredbyiceland.com. People will be able to browse the invitations and plan their adventures.

Frosti Jonsson who has agreed to open his home says; "We are very proud to ‘be Icelandic’ and we are very happy to share our way of life and our country’s beauty to adventurers that choose to visit us. We want to make their experience as real as possible; we want them to ‘be Icelandic’ while they’re here."